The Asahiyaki pottery style called " Kase" or "Benikase" originatedin the Korai teaware Gohonde.
It probably began as an attempt to copy the Korai tea ware that had become popular in the world of tea ceremony. The clay of Uji is suitable for a tea master’s favorite, as Gohon appears well.

However, each clay has its own character, and I think Uji's proximity to the capital and Enshu's preference may have had an influence, but Asahiyaki's Gohonde has developed a unique texture with more graceful and complex gradations.

Even so, sometimes in the climbing kiln the Chawan shows an expression of Gohon similar to Korai tea ware. This Benikase Chawan is very typical. Ido-shaped, but its expression has an atmosphere of Totoya or Gohon tea bowl.

Placed on a lower shelf in the kiln. The glaze melted well on the fire-facing side, while that on the opposite side melted a little, giving a different texture and appearance to a single tea bowl, rather attractive. It makes me feel like stroking my hands repeatedly. 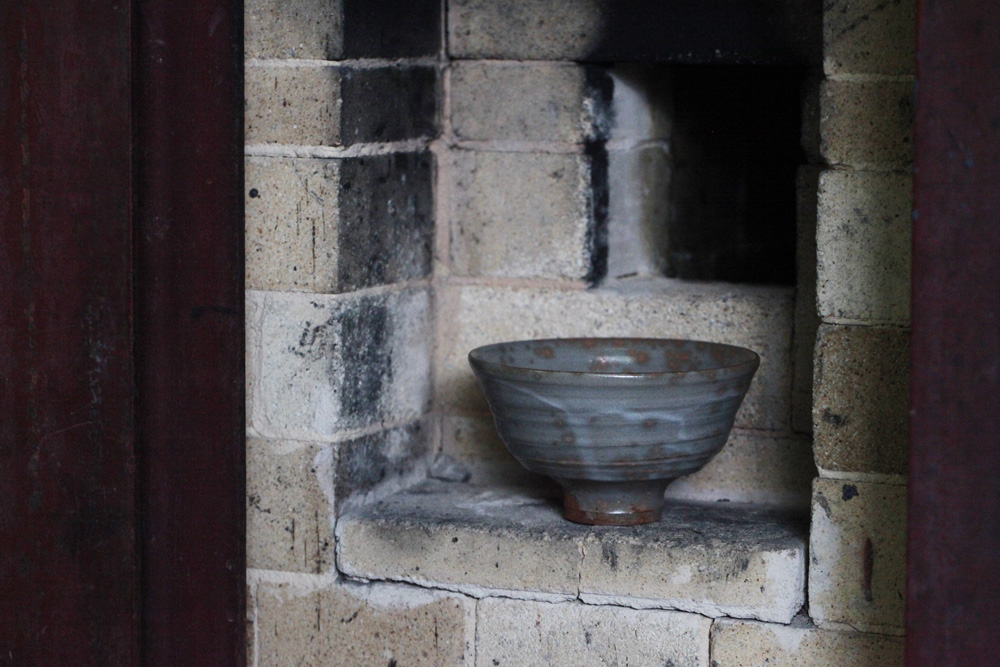 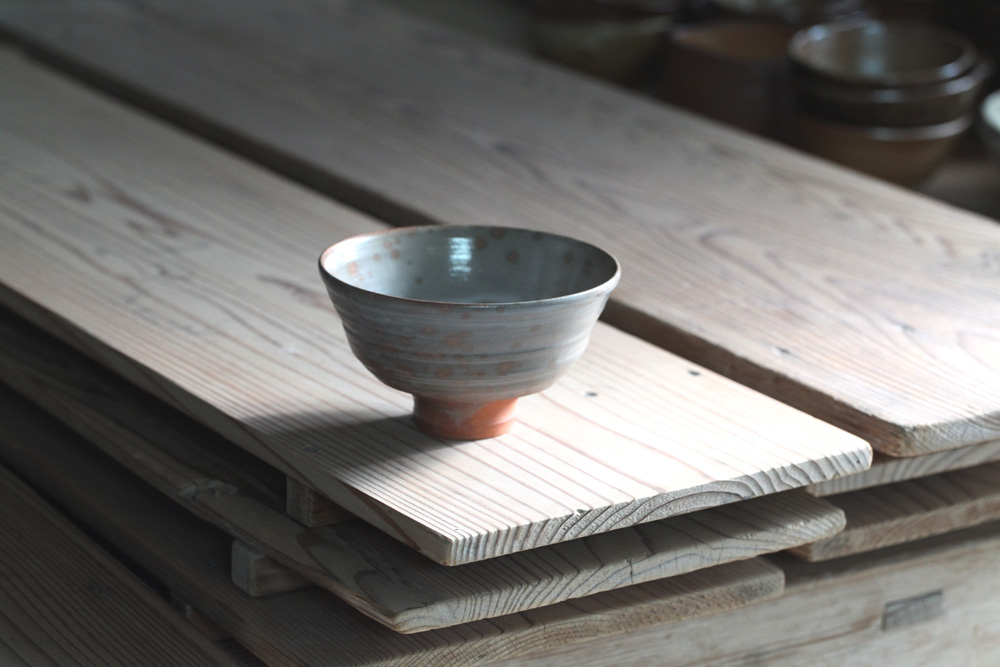 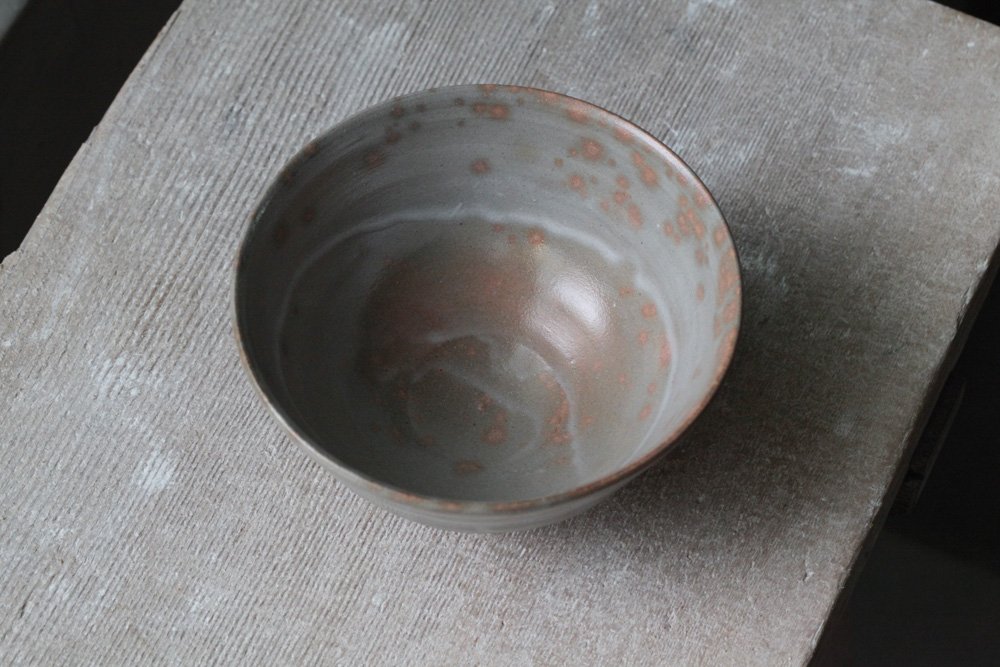 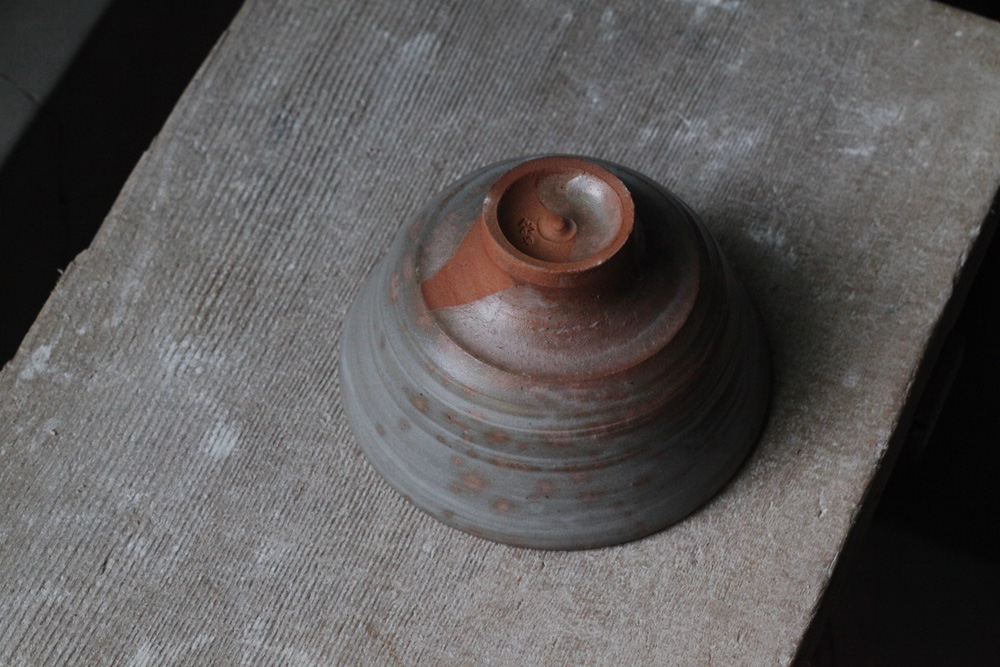 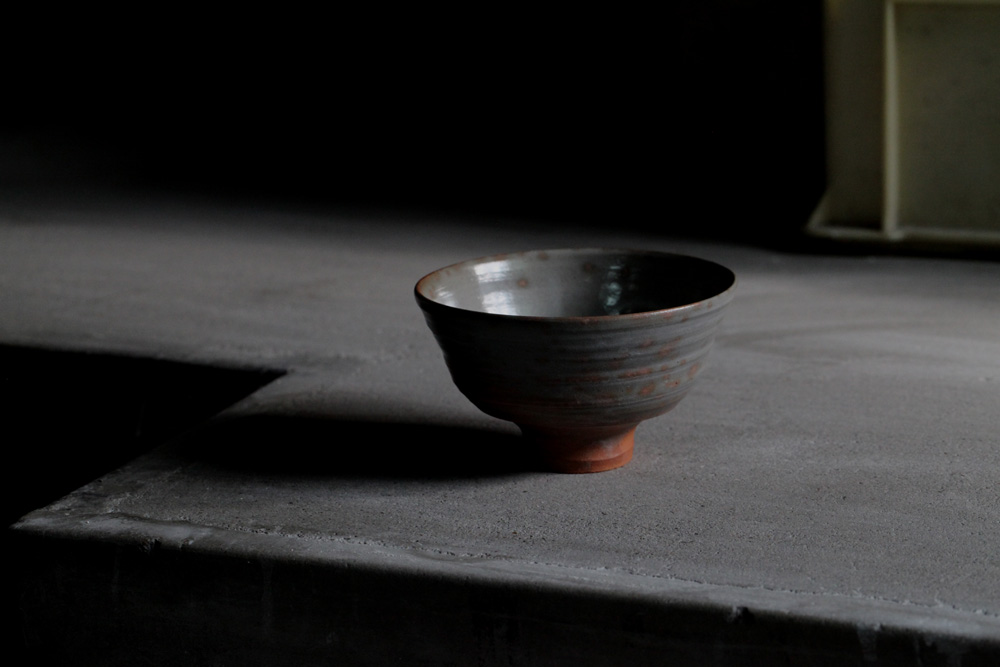 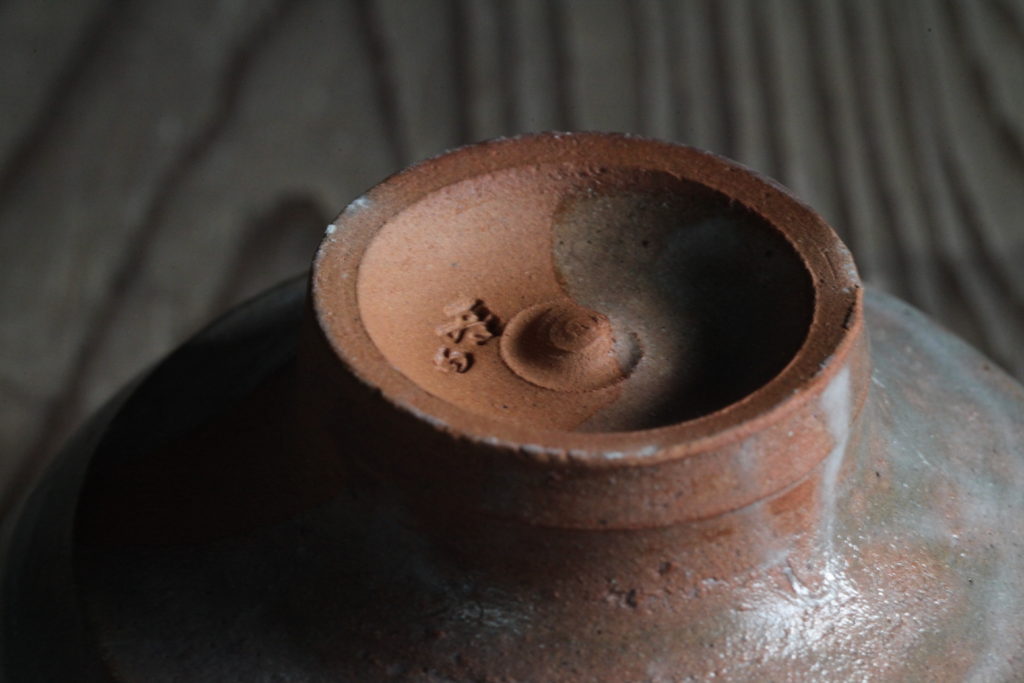 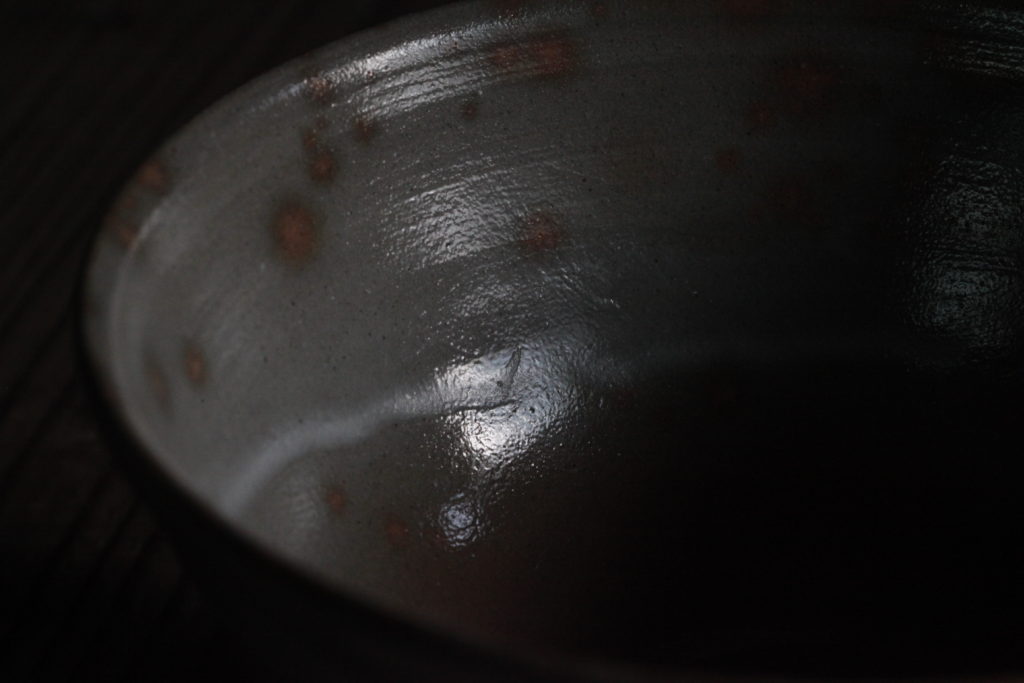 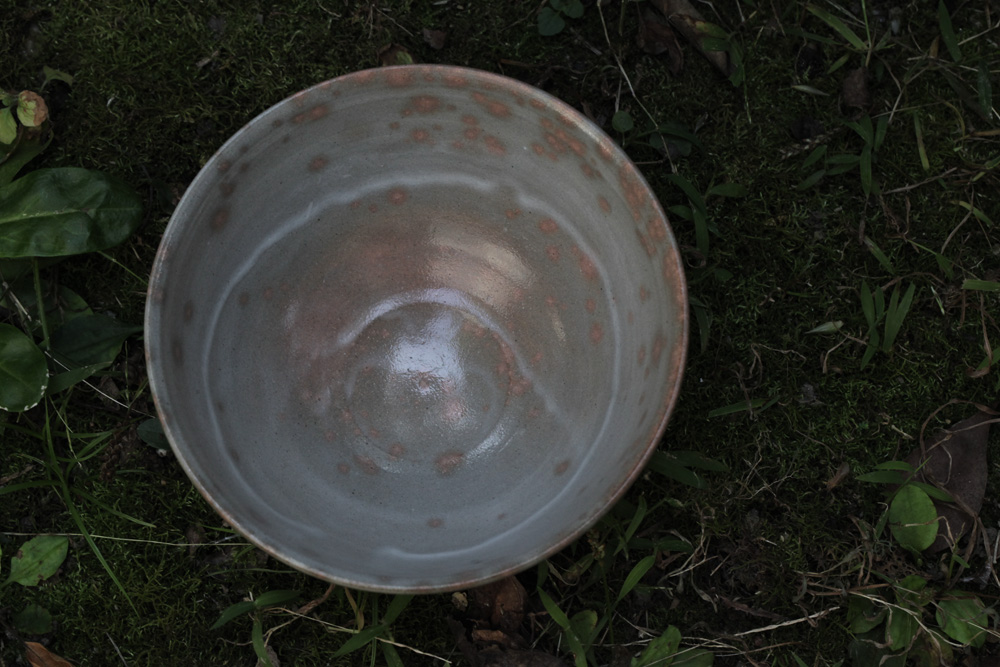 ※Please note that the appearance of the photos may differ slightly depending on the environment of your computer or smartphone.
※Before using it for the first time, soak it in water for about 10 minutes. We send this item under natural condition after firing.   If it is used as it is, it might easily stain.
※Every time after use, wipe off water and dry thoroughly before storing.
No.
51123
Name
Chawan, Benikase , Hosai XVI
Price
209,000 JPY 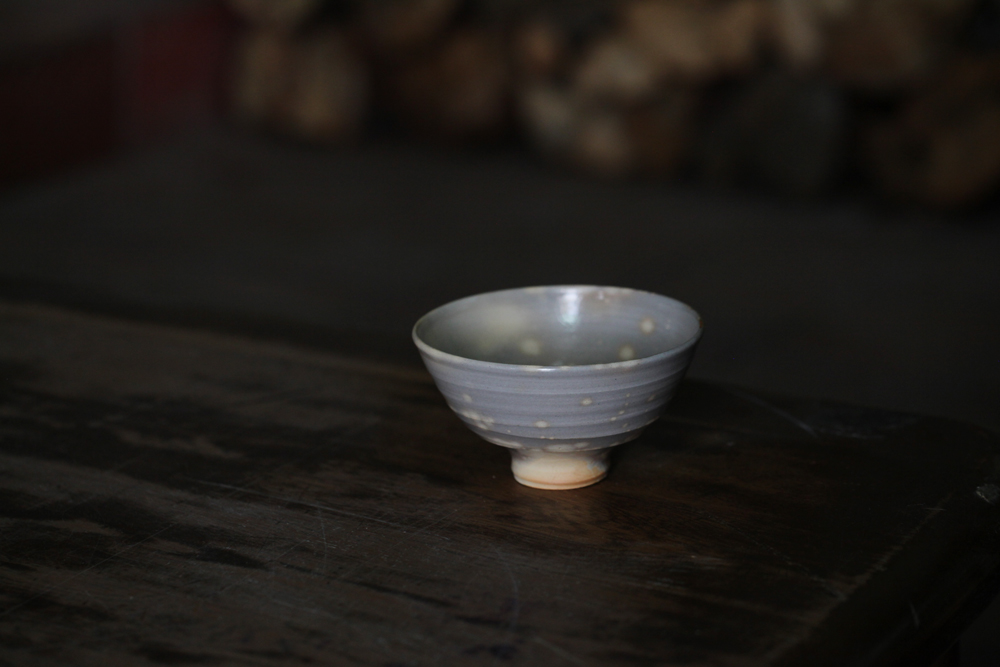 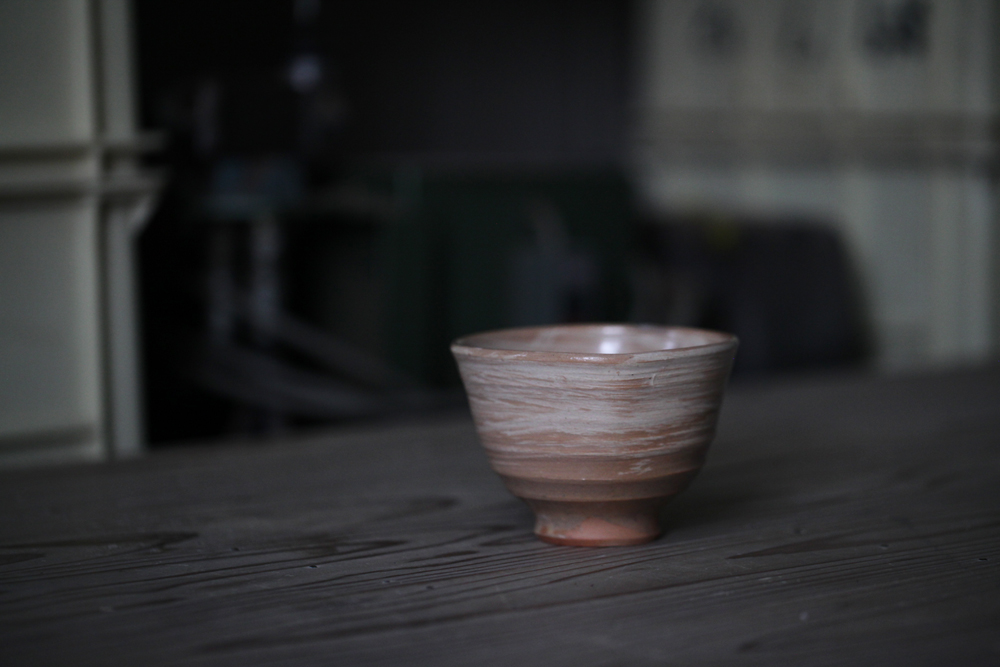 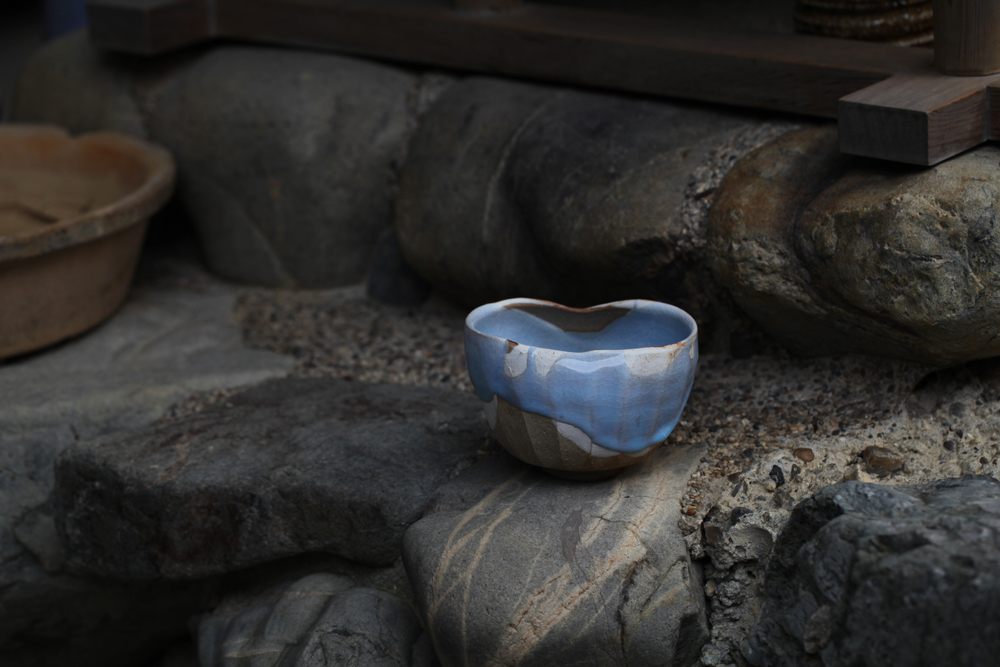 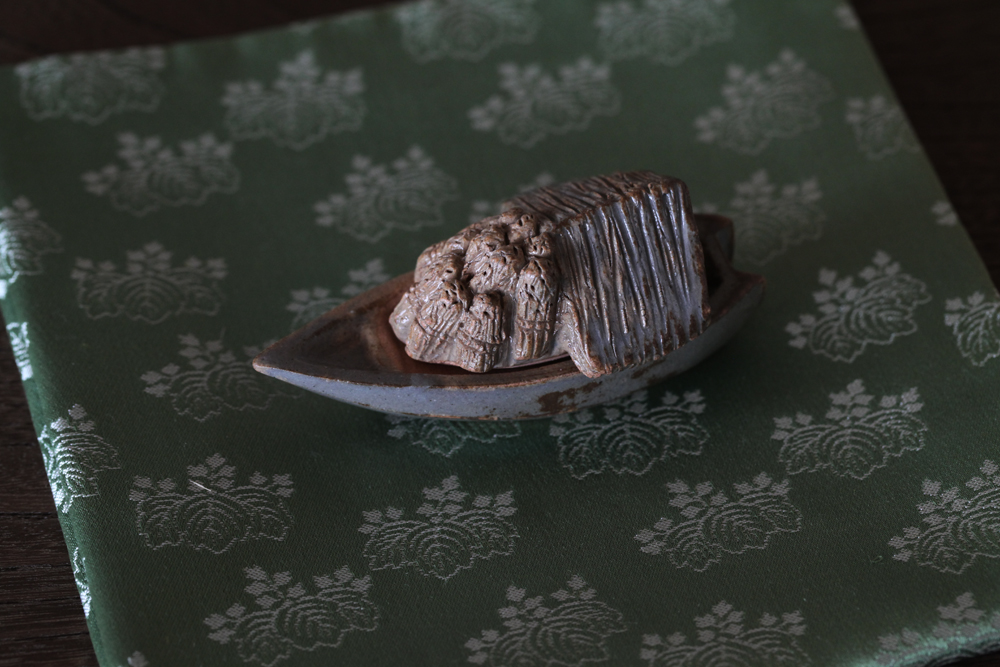 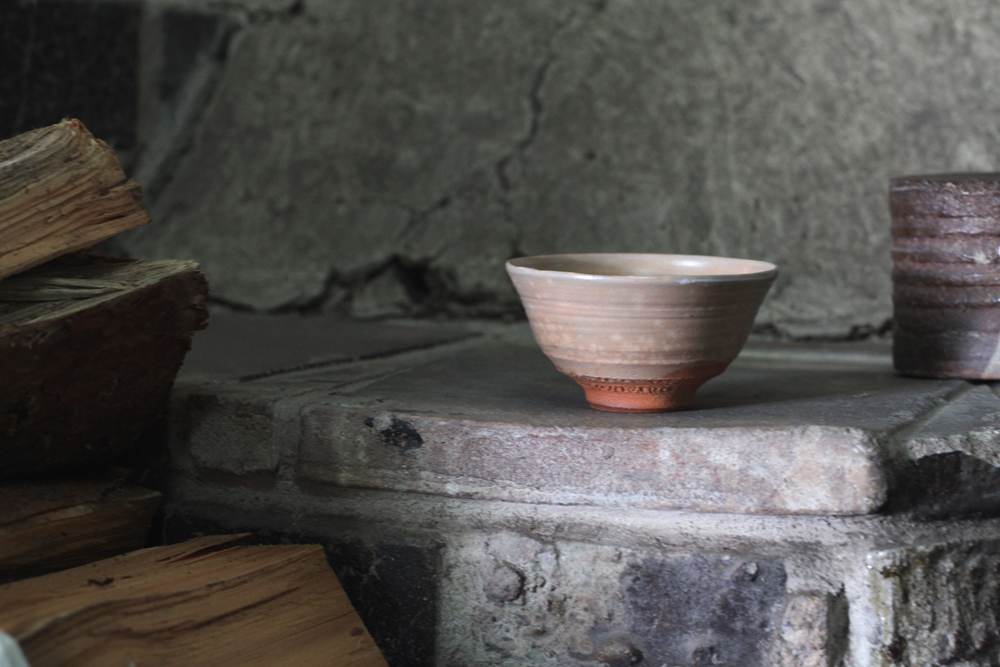 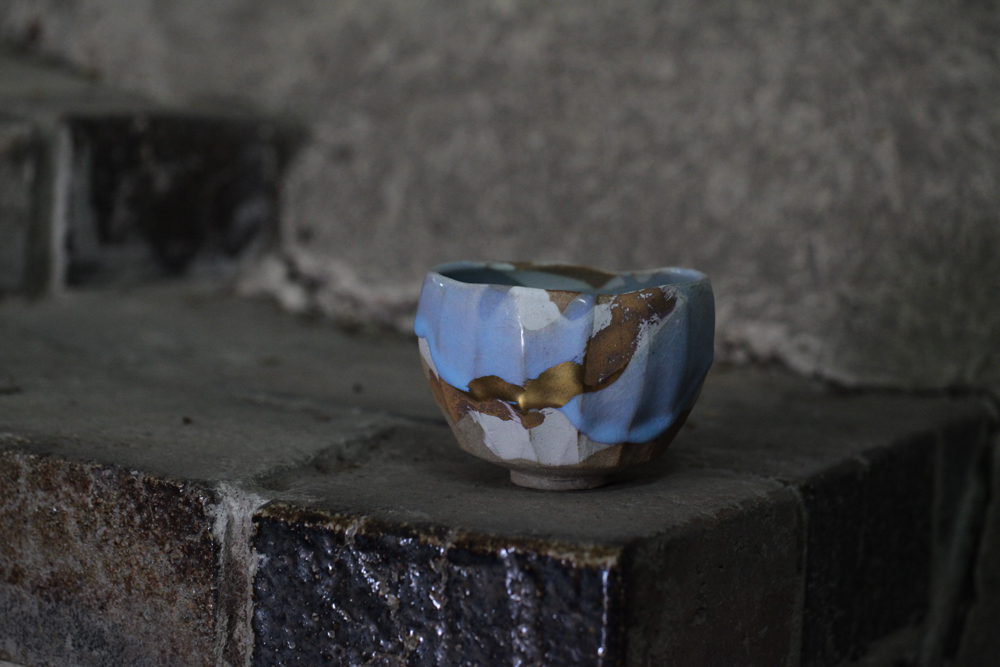 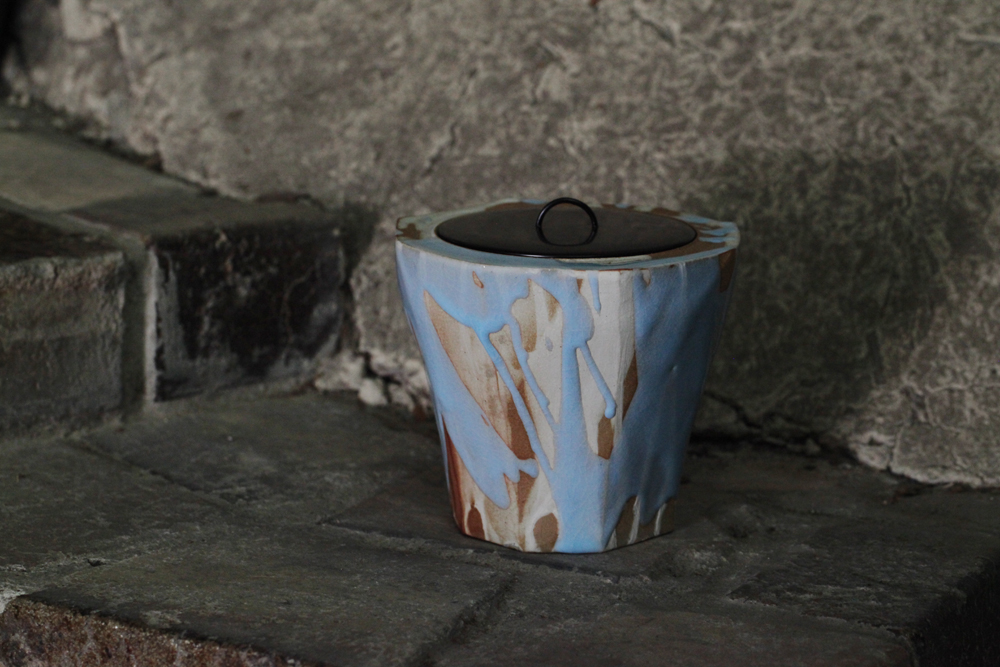 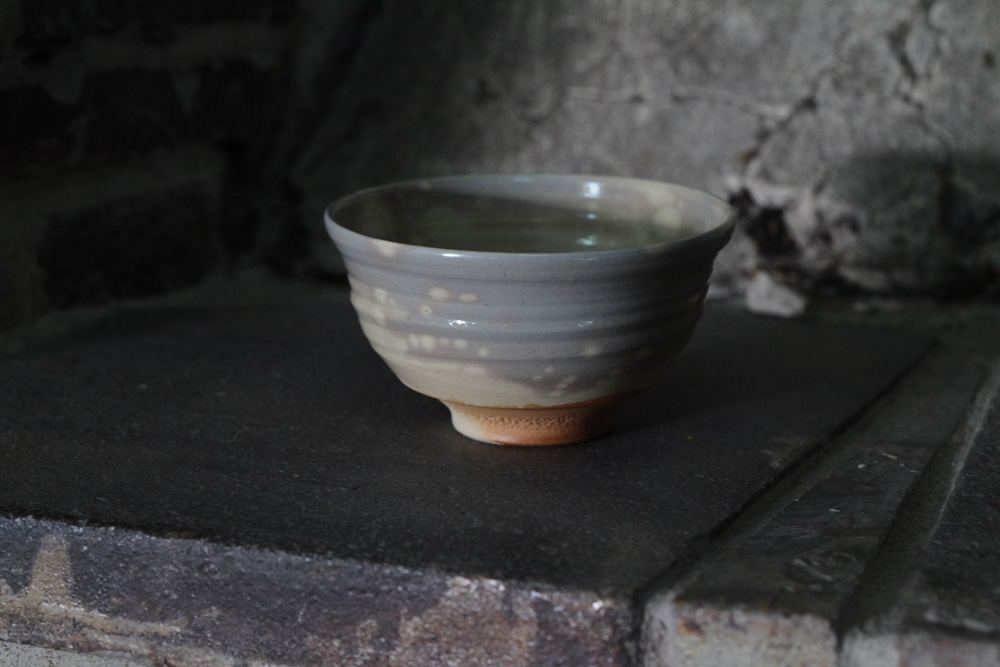 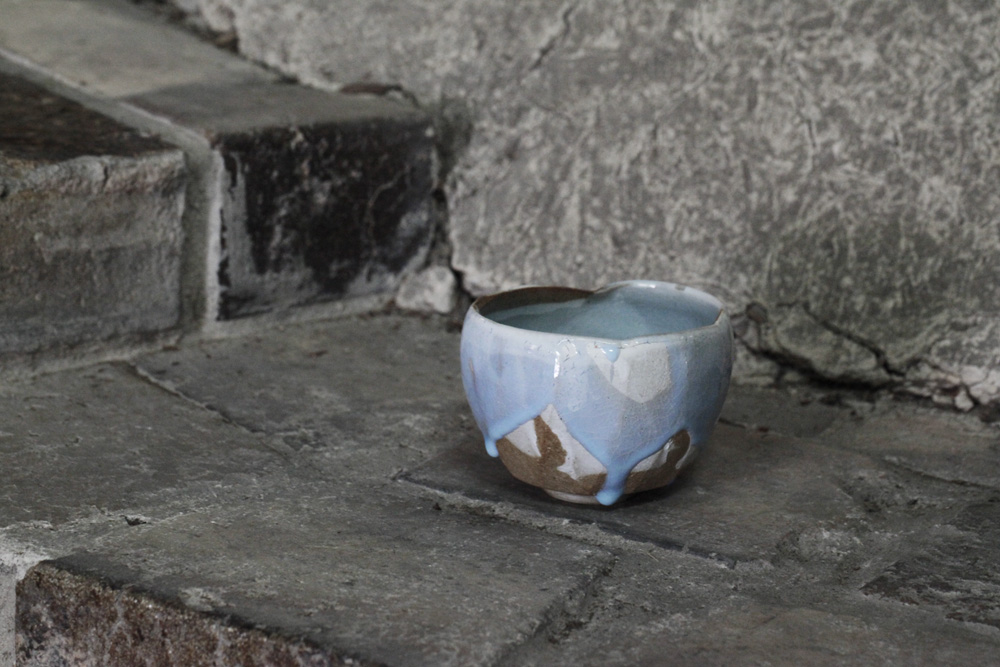