Matsubayashi Hosai XVI
In 2016, he succeeded as the 16th generation Hosai of Asahiyaki. Based on the tea ceremony master Enshu Kobori's aesthetic sense of  "Kirei Sabi"  (beauty and simplicity), which is the basis of Asahiyaki, he mainly produces tea utensils such as tea bowls, tea containers, water jars, and flower vases.  In addition to the traditional Asahiyaki Kase(fawn back) and Red Kase(red fawn back), Hosai also produces in the style of the 16th generation with a modern atmosphere, Geppaku overglazed works. He is also actively exhibiting his works overseas, hosting tea ceremonies and workshops to promote the culture of tea. He has exhibited his works at the Leach Kiln in St. Ives, England, and at the Guimet Museum of Oriental Art in Paris, France. In 2017, an exhibition commemorating his succession was held at Kyoto Takashimaya and Nihonbashi Mitsukoshi. 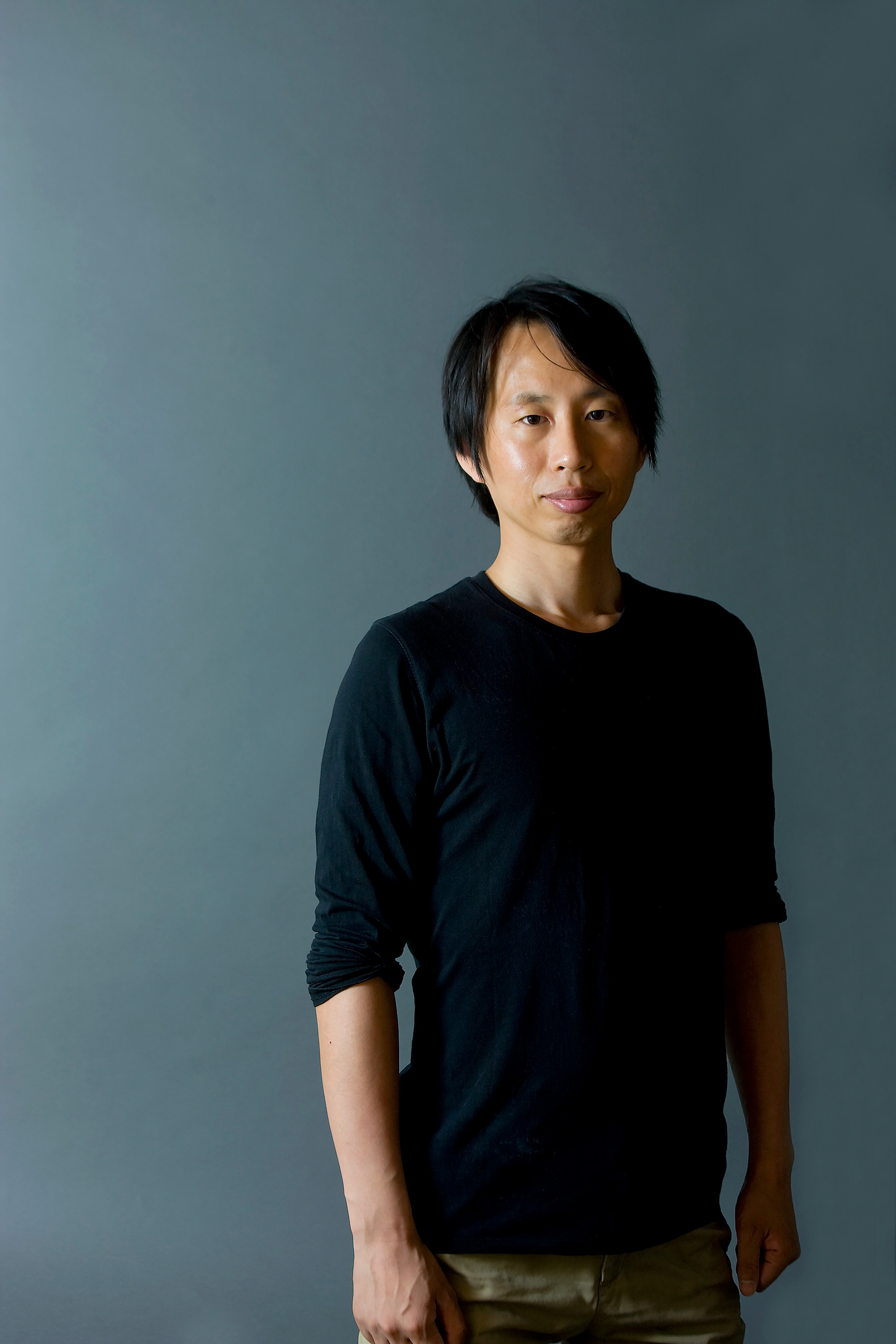