Reiwa 4th (2022) Chokudai(theme) of the Imperial Poetry Contest is "Window".

Chokuda is the theme of the new year poetry contest in the imperial palace, which is held every year.
In the tea ceremony, tea utensils are selected in the New Year along with the zodiac signs.
Then, we designed and produced both the zodiac "tiger" and the theme of imperial poetry "window" in one tea bowl.

At Sukunahikona Shrine in Doshomachi, Osaka, which is known as a town of medicine, when a plague (cholera) broke out in Osaka in the 5th year of the Bunsei era, a pill called "Torato Kikio Huangen" was made to eliminate the plague. It is said that the illness was healed when it was distributed together with the guardian "Hariko no Tora"(a papier-mâché tiger) to pray for expulsion.
The theme of the 4th year of Reiwa is "windows". I took the plunge and blackened the edge of the bowl to make it look like a circular window.
After drinking the tea, a papier-mâché tiger hanging from lucky bamboo branch appears in the bowl. 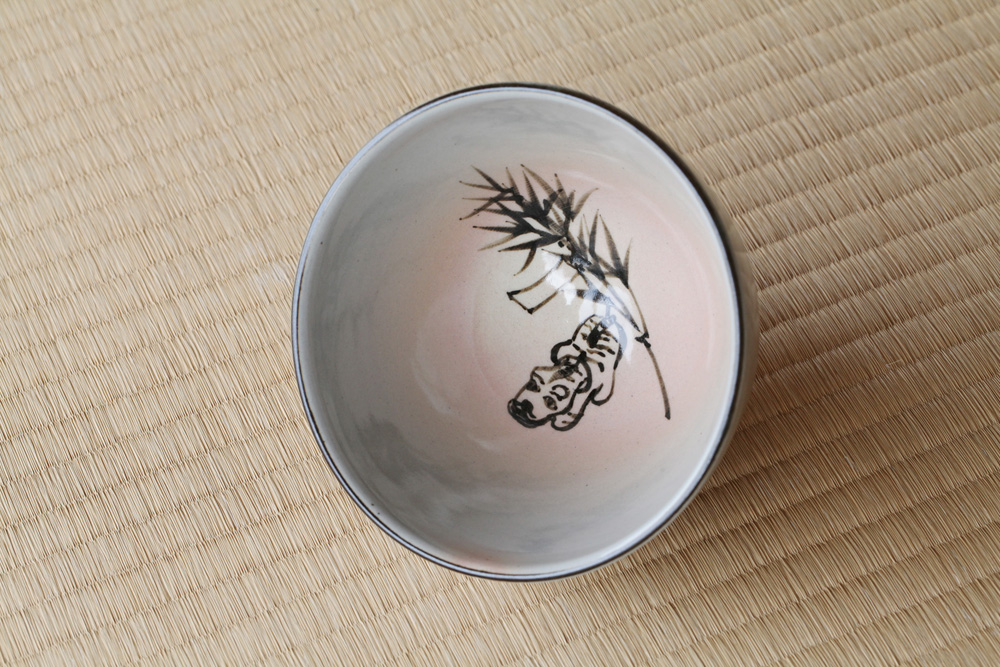 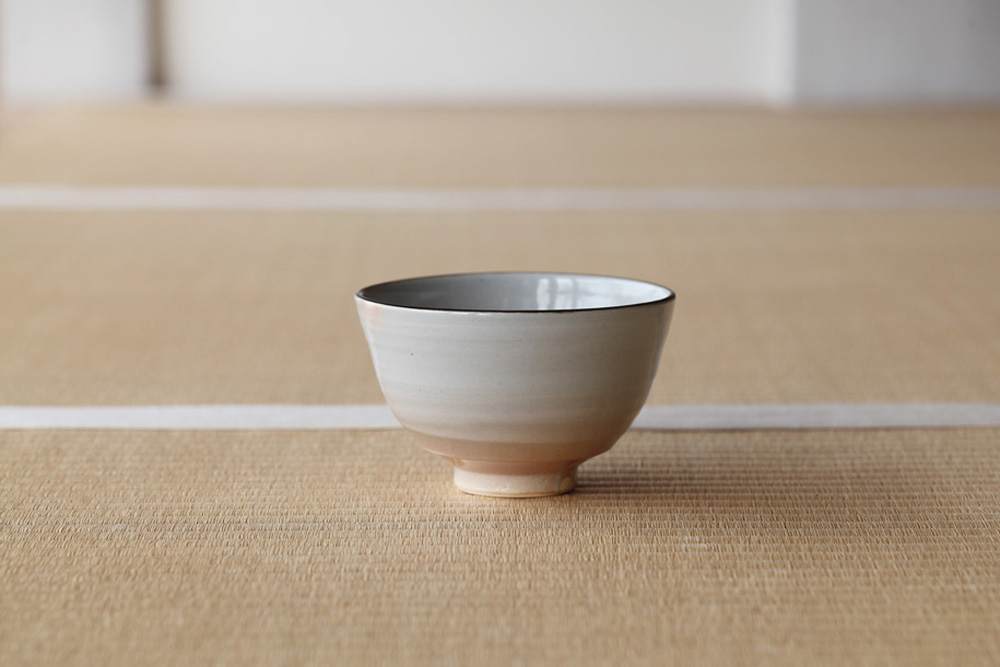 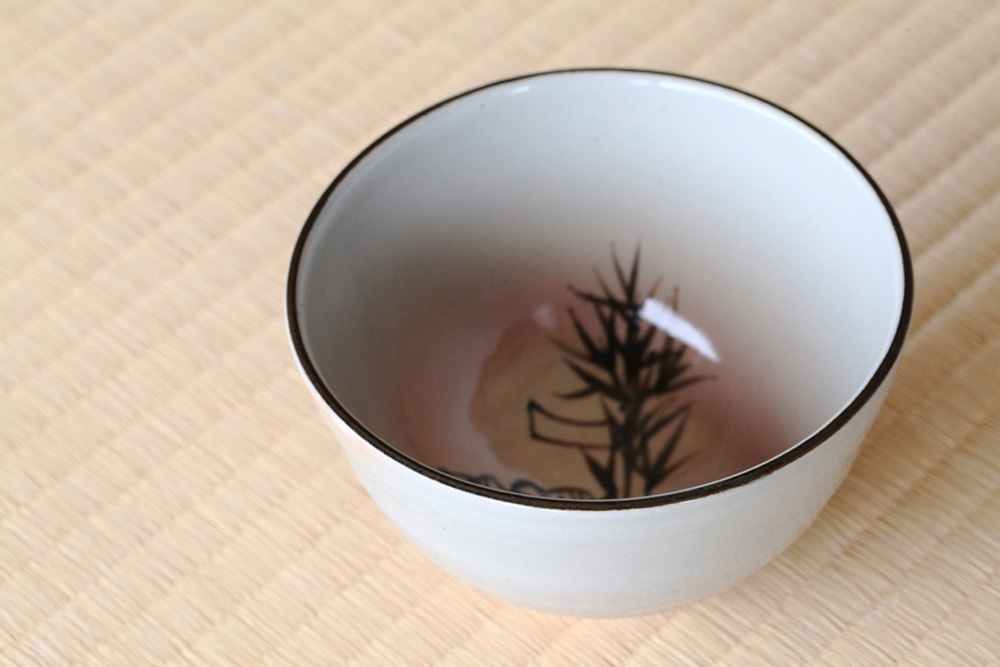 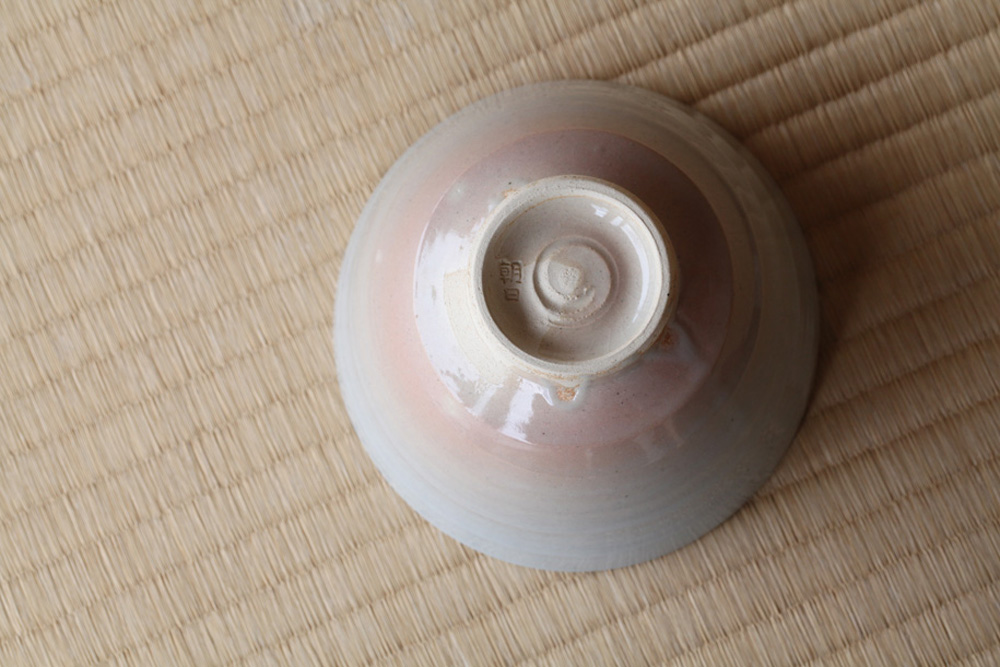 ※This is Standard Collectiond. There are some individual differences depend on fired size and color taste. Please note that the products we deliver are not the same as those in this photo.
(The appearance of photos may differ slightly depending on the environment of your computer or smartphone.)
※If you would like more than one item for gifts, please contact us for stock information.
※Before using it for the first time, soak it in water for about 10 minutes. We send this item under natural condition after firing.   If it is used as it is, it might easily stain.
※Every time after use, wipe off water and dry thoroughly before storing.
item number
62718
Name
Chawan, Paper tiger , Hanshi, ASAHIGAMA Pottery collection
Price
27,500 JPY 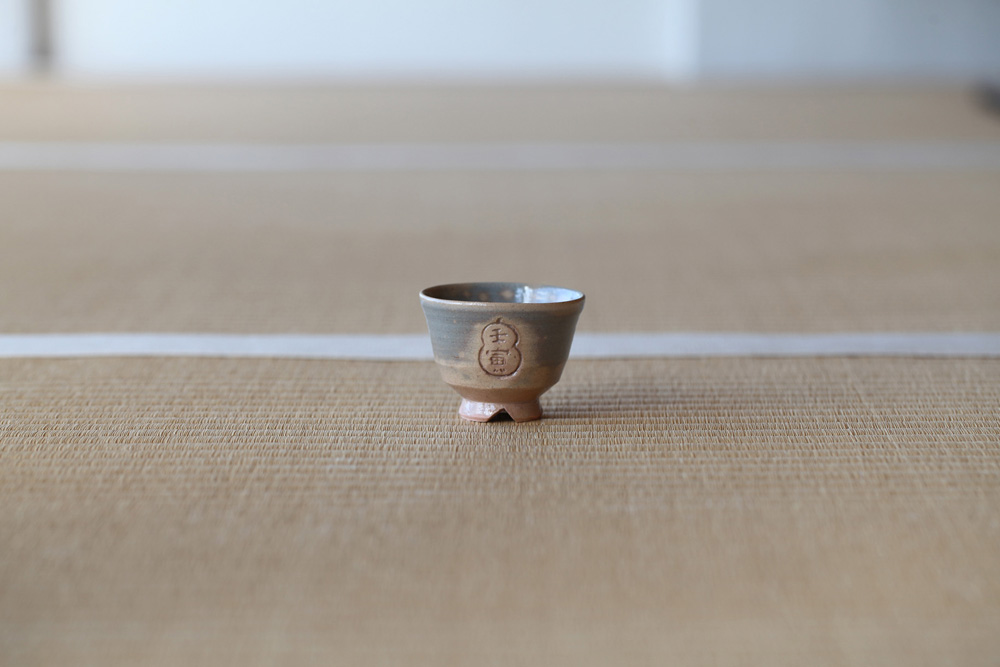 Guinomi ” Sake cup" made by Hosai XVI of ASAHIYAKI. This is stamped with the Zodiac Tiger.

Guinomi ” Sake cup" made by Hosai XVI of ASAHIYAKI. This is stamped with the Zodiac Tiger.

Chawan made by Hosai XVI of ASAHIYAKI. This is stamped with the Zodiac Tiger. 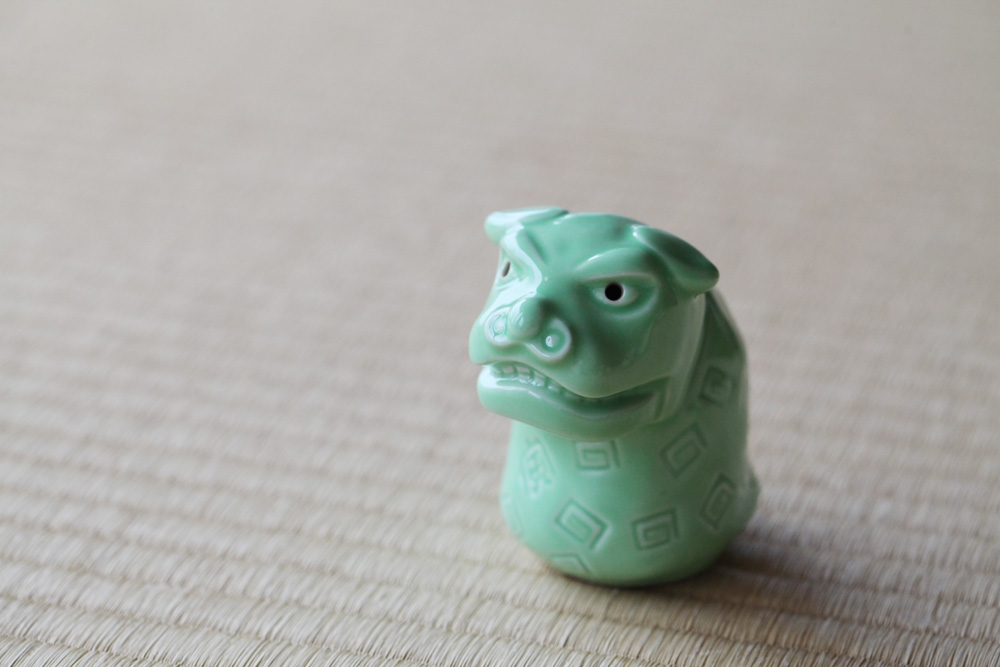 A series of ”Small sculptures”. Shishimai ,Bright green for New year celebration. The cloth pattern the lion wears is the Chinese zodiac sign for the new year, " Tiger".